religiouslife.hku.hk is a website supported by the Research Cluster of Rethinking Spirituality and Religion in Asia, The Hong Kong Institute for the Humanities and Social Sciences, The University of Hong Kong. Under the supervision of Dr. David A. Palmer, Department of Sociology, The University of Hong Kong, we embark on producing and collecting electronic learning resources (scholar interviews, academic publications, external links etc.), presenting the Chinese world through the lens of religion. On this website, general readers can get a taste of what Chinese religion is, and students of religious studies, theology, anthropology, and history shall find the content useful for their research and study. We also welcome academic colleagues to exchange views and share publications here on this platform.

If you are interested in joining us, or if you have any inquiries, please contact Dr. David A. Palmer (palmer19@hku.hk) or Tse Man Him Martin (Research Assistant, martinmh@hku.hk).

Message from our project leader 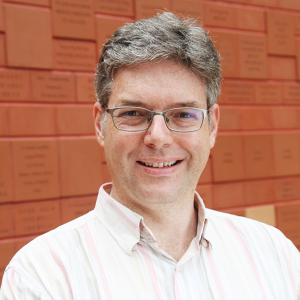 David A. Palmer, Department of Sociology,
The University of Hong Kong

Welcome to religiouslife.hku.hk! Through this website, we hope you can discover our research on the religious culture of the Chinese people, in all its bewildering diversity. This project began in 2007, when the leading scholars of religion in the contemporary Chinese world — anthropologists, historians, sociologists, political scientists and scholars of religious studies — held several meetings in Hong Kong. They explored the social dimensions of Chinese religion, and consider how to make this knowledge available to a wider audience of students and members of the public. Sponsored by a generous grant from the Henry Luce Foundation and administered by the Hong Kong America Center, this project led to the publication of the textbook Chinese Religious Life at Oxford University Press, and to this website, now hosted and managed by the Hong Kong Institute for the Humanities and Social Sciences, at the University of Hong Kong. We will continue to add additional materials in the future. We hope you will enjoy your visit!

This website is also a companion to the volume Chinese Religious Life, edited by David A. Palmer, Glenn Shive, and Philip Wickeri. This book introduces Chinese religious life and practice. It is designed for the general reader, written by an international team of scholars from a variety of disciplines. Buddhism, Daoism, Confucianism, Popular Religion, Christianity, and Islam are treated not as distinct systems, but as cultural and religious expressions interwoven in the Chinese context.  The emphasis is on religious practice, not doctrines or beliefs. Each chapter treats a different aspect of religion in Chinese public life, and the authors discuss the ways in which religion is practiced in communities where it shapes the lives of individuals and families in villages and cities. The book shows how religion has remerged in China, and how religions relate to the Chinese Communist system. Religion provides a lens through which to observe a range of complex social issues, issues related to the economy, gender and sexuality, health and the environment, human rights, ethnicity, and globalization. There is no single “model” of religion and public life in China, and a wide range of imaginable possibilities are found in this volume. This book encourages readers to relate chapter themes to universally relevant areas of religious interest, all the time showing the distinctive features particular to the Chinese context. Religious life in Chinese communities on the mainland, in Taiwan, Hong Kong, and elsewhere is understood on its own terms and interpreted in creative interdisciplinary ways that will make the study of religion in China more widely accessible. 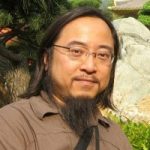 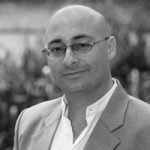 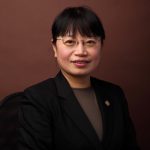 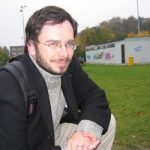 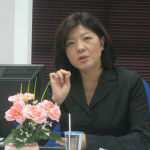 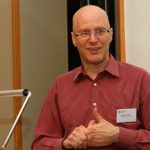 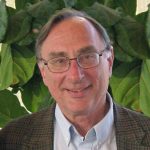 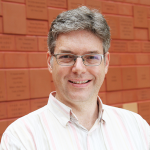 David A. Palmer, Department of Sociology, The University of Hong Kong 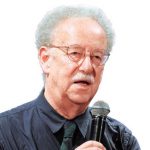 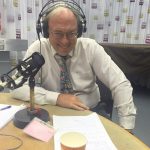 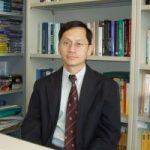 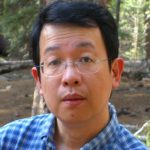 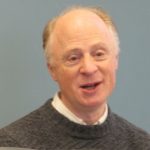 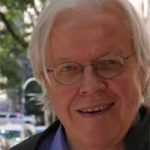 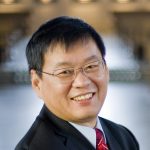